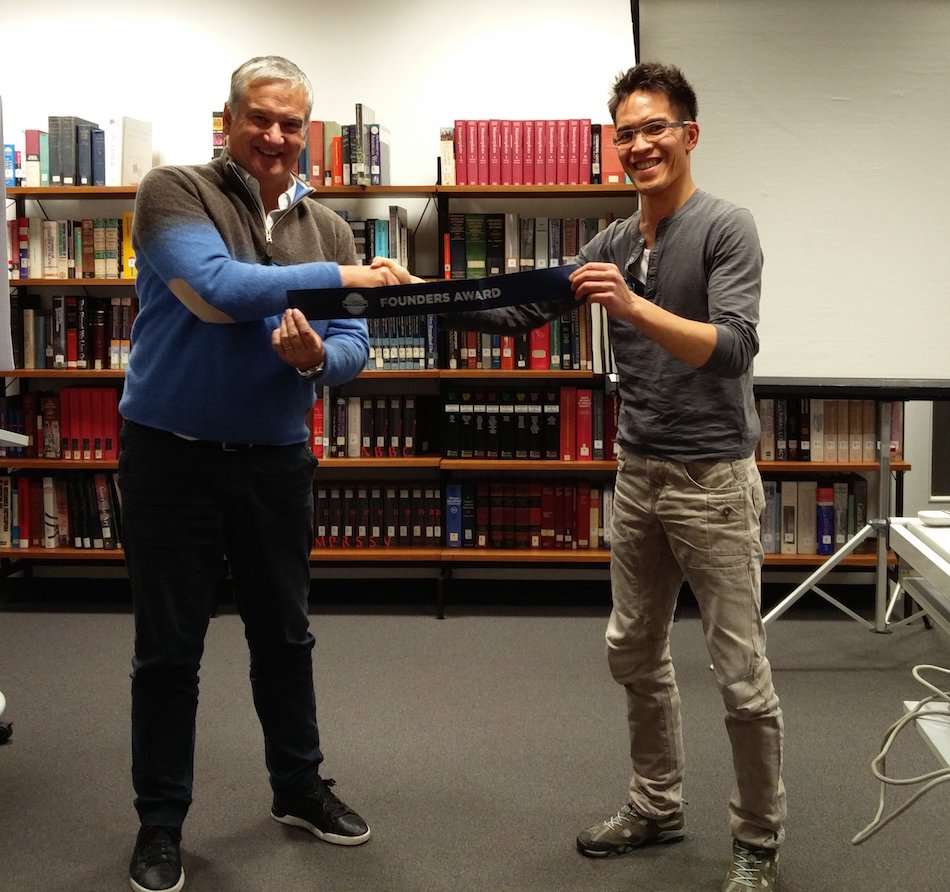 Last night, was another successful club meeting. There were three, excellent, talks. The first was from Loai Hesham, who spoke about a project he’s passionate about: Water Entrepreneurs. He showed the work that he’s been involved in, in Africa, primarily Kenya, helping people to grow out of poverty.

The second, from Matthew Setter, was about creating a podcast to build your professional brand, that lasts only 3 minutes per episode. The third, was from Phuc-An Tran, on a youth leadership program, showing how school kids can learn how beneficial public speaking can be, and how enjoyable it can be too.

There were also some awards recieved at the club, last night, as well. The first is the Certificate of Achievement for the club’s 15th Anniversary. You can see Club President, Peter Bird, with it above. 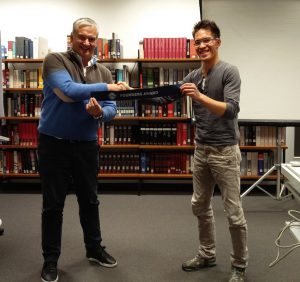