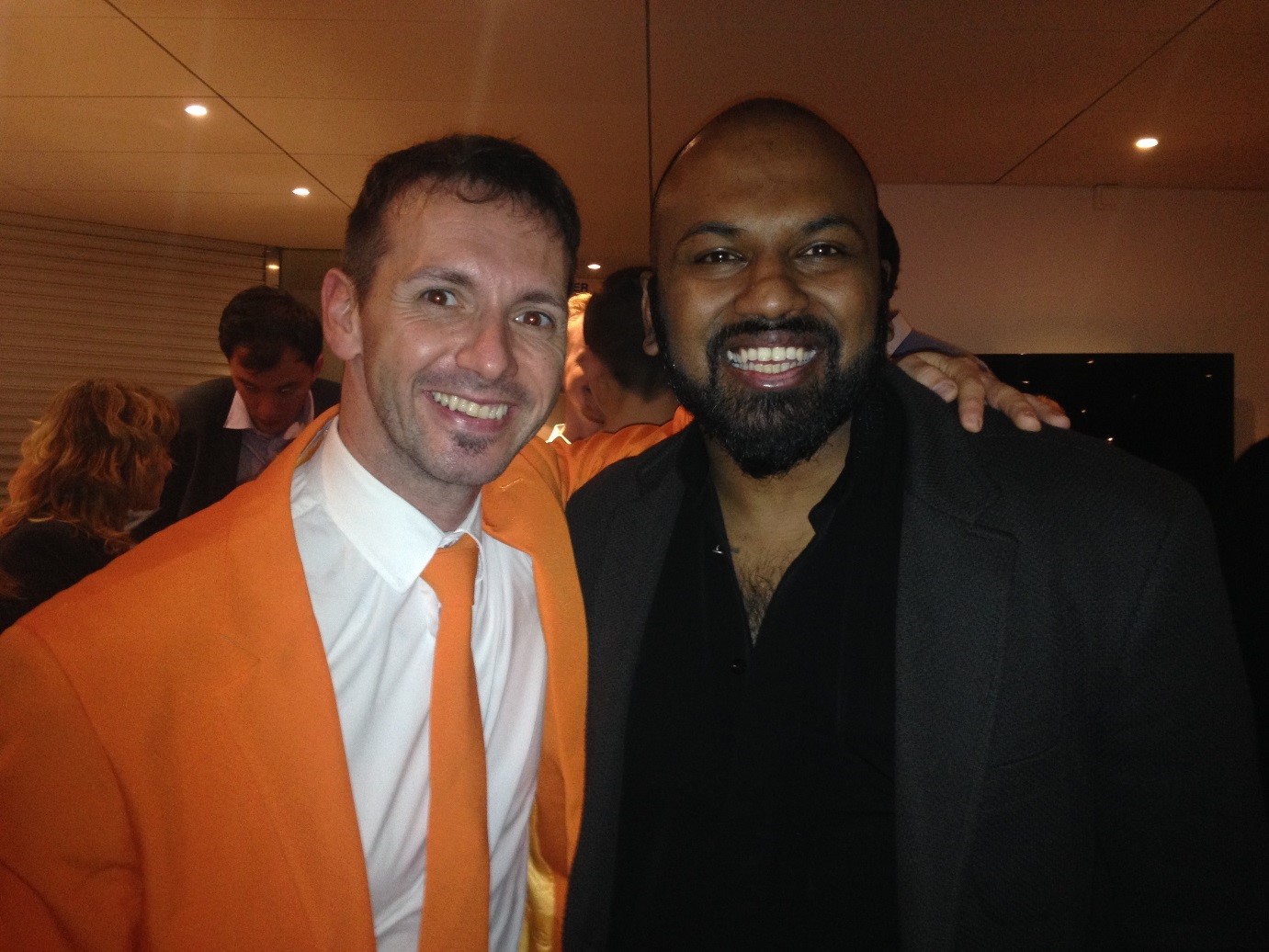 Since the last fall District 95 Conference in Frankfurt, I knew that I have to go to the Spring District 95 Conference in Borås, Schweden. I flew from Nuremberg to Amsterdam. At Schiphol Airport I met Erik from the Noris Toastmasters. We flew nearly the half distance to Göteborg when the pilot decided to fly back because our airplane was damaged. In Schiphol again we had to wait 20 Minutes for our bus, which transported us to the substitute airplane. Anyway this bus drove 25 meters to the next airplane. Even our bus driver was laughing. With a three hours delay we arrived finally in Göteborg. The bus to Borås which I booked was gone and the next was fully booked. We decided to look at the bus station to find other Toastmasters to take a Taxi to Borås and we found three.

After this tiring trip we were really happy to arrive in Borås. Fortunately we were in time to watch the Conference Opening, the inspiring Keynote Speech by the world champion of international speech 2014 Dananjaya Hettiarachchi and the German Speech Contest. It was interesting to see the difference between the speakers and I learned a lot. On Friday evening there where a good opportunity to mingle with other Toastmasters.

On Saturday there were the fabulous English and German Evaluation Contests, a workshop with Dananjaya Hettiarachchi, the District Council Meeting, other excellent workshops and the English International Speech Contest. It was an honor for me to represent our Toastmasters Club at the DCM. In the evening there were the Gala Dinner at Grand Hotel and a lot of fun.

On Sunday were interesting workshops again. I was impressed of the Workshop “English Pronunciation Tips for Non-Native English Speakers” by Matteus Åkesson. He gave us a lot of tips. General I have to say the venue, the Textile Fashion Center was well chosen and altogether it was really good organized.

This weekend was absolutely one of the best experiences in my life. It was inspiring and fascinating. The Toastmasters International is a really strong community and I’m proud to be a part of that.